35Hz – 14KHz wide frequency response, no worry of the interference from local radio stations and static.

With 360°rotary clip, comes with a cold shoe connector, mount it to belt/camera easily.

Include a hard case; lightweight and portable. Wireless microphones use a battery to transmit the radio waves across the frequency to the receiver. This means that a strong battery should be used at all times. When the battery begins to lose steam, the microphone may sound scratchy or distorted, especially during the recording process. Experts recommend replacing the battery after several uses and before problems arise.

To install the wireless microphone, users should turn off the transmitter but turn on the receiver. Most wireless microphones now come with an automatic setting that scans the area and selects the right frequency for use with the system. Once the frequency is found, the user can adjust the volume of the receiver to the appropriate level for the situation and turn on the transmitter. They can then sync the transmitter and receiver and make any adjustments they think is necessary.

Some users have experienced problems called dropouts, where the sound dies away. This usually happens when the transmitter and receiver are too close together, and moving one or both objects will usually stop the problem from occurring. Larger objects placed around the microphone can also cause dropouts and problems with distortion, especially when objects are larger than the transmitter. Removing the objects typically solves the problem.

Wireless microphones work by using either UHF or VHF frequencies. UHF usually uses more power, which allows it to have a larger range than VHF models. It also has fewer problems associated with distortion from outside objects. The VHF models typically have a few more problems with distortion and range, but have a longer battery life. They usually last longer than the UHF models as well. 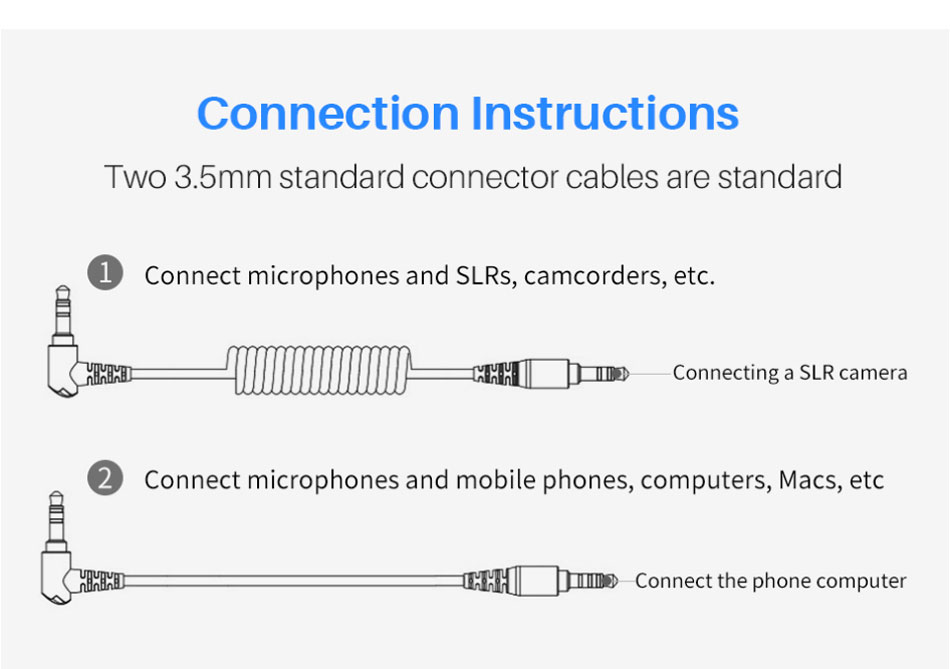