Zoom’s H6 Handy Recorder portable recording system gives you everything you need to capture quality audio anywhere. Four XLR/TRS combo inputs complete with onboard microphone preamps provide a solid basis for hooking up studio mics or taking feeds from line-level equipment. On top of that, the H6 recorder features both an XY and a Mid-side mic module, which you can swap out with additional aftermarket input modules. Add to that its impressive battery life and professional 24-bit/96kHz recording quality, and it’s no wonder the Zoom H6 Handy Recorder is making waves!

Hover over features below for a detailed description 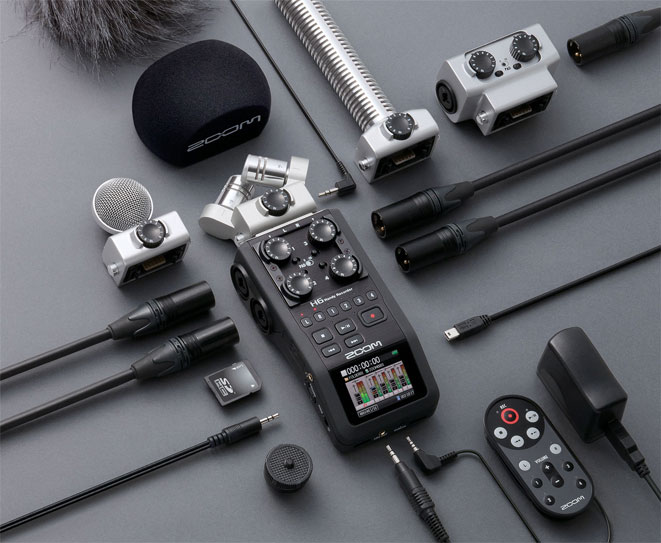 All of the input and output options you need

One of the things that makes the Zoom H6 Handy Recorder such a field-recording workhorse is its extensive I/O, which puts its functionality comfortably on par with the high-end dedicated recorders used by film and television professionals. On the body of the H6 alone, you’ll find four combo jacks, each with its own volume dial and switchable -20dB pad. These inputs let you connect anything from phantom-powered condenser microphones to extremely hot line-level sources. Cooler still is the H6’s modular expansion port, which lets you connect microphones such as the included XY or Mid-side capsules.

With Pre-record, Backup-record, and Auto-record functions

There’s something inherently unpredictable about field recording, which makes it unnervingly easy to miss critical takes. Zoom equipped their H6 Handy Recorder with three powerful recording modes to spare you the stress of a lost or ruined recording opportunity: Pre-record, Backup-record, and Auto-record. With Pre-record, the H6 is continuously buffering the last two seconds of audio, which it includes with every recording. So, even if you hit record late, you’re still likely to capture the sound you thought you missed. Along a similar line of thinking is the H6’s Backup-record function, which records a separate stereo mix at 12dB down from your current settings. That way, if a sudden audio spike causes your input to clip, you still have a clean backup to work with. Finally, there’s Auto-record, which starts recording when the volume passes a certain threshold. 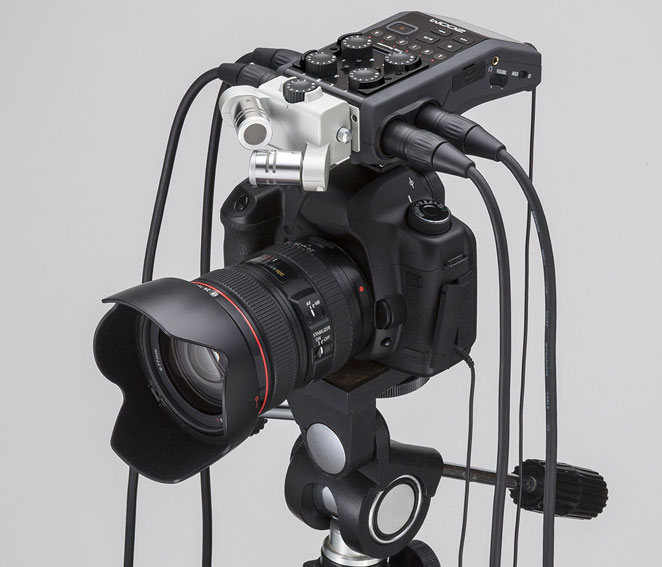 Polish your tracks before you ever hit the studio

The dynamics processing onboard the Zoom H6 Handy Recorder serves two important purposes: first, it smooths out your audio for a more polished sound, and second, it keeps your input levels from clipping. In addition to the general compression and limiting settings that work well in most situations, the H6 offers you advanced settings for specific applications. Additional compression settings let you smooth out vocals or punch up drums, and task-oriented limiting modes deal with the consistently high sound-pressure level of live concerts and the sudden spikes of small-room audio production perfectly. What’s more, the H6 includes a switchable highpass filter that lets you cut out wind and handling noise and tame plosives. Additionally, you’ll find handy tools such as a metronome and multimode tuner onboard the H6, plus pitch shifting and looping capabilities.

Zoom H6 Onboard Processing at a Glance:

Running out of space or juice in the middle of a recording is a real drag, which is why many of us here at Sweetwater have come to appreciate the extra steps Zoom made to protect the H6 Handy Recorder from these everyday disasters. For starters, you can record for the better part of a day with your H6 running on just four AA batteries. And these are just your run-of-the-mill AAs, so keeping a spare pack on hand is no big deal. What is a big deal is that you can record directly onto SD, SDHC, and SDXC cards for up to 128GB of recording space. Even if you’re recording six tracks at 24-bit/96kHz, you can still track over 20 hours of audio on a 128GB card. Onboard overdubbing capabilities also help you make the most of your recording capacity. And if you’re concerned about conserving disk space, then you can always record in stereo MP3 at up to 320kbps. 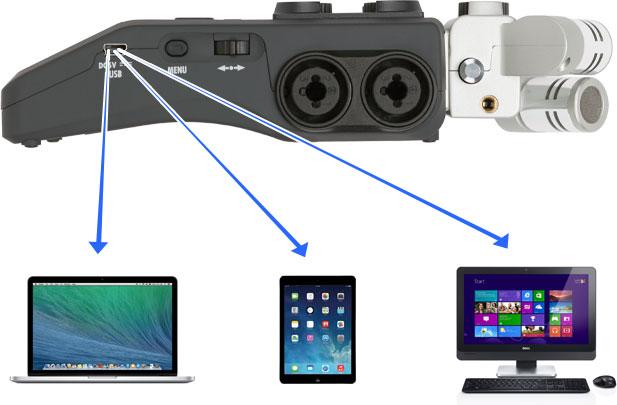 Not only is the Zoom H6 Handy Recorder an amazing field recorder, but it’s also a super-portable USB audio interface too. How cool is that?! We’ll tell you. For starters, because it’s class compliant, you can plug your H6 into just about any Mac or Windows PC, or even your iPad (via the Apple Camera Connection Kit), and get up to six inputs and two outputs right to your favorite DAW software or recording app. And if you don’t already have a DAW of choice, Zoom includes a copy of Steinberg’s Cubase LE to get you going. What’s more, all of the H6’s onboard processing is available even when you use it as an interface, so you can track with compression, limiting, and filtering. There’s zero-latency input monitoring to make recording easier, plus a cool Loop Back mode that lets you mix and record a stereo feed over USB along with the H6’s inputs.

Record anything anywhere with the Zoom H6 Handy Recorder! 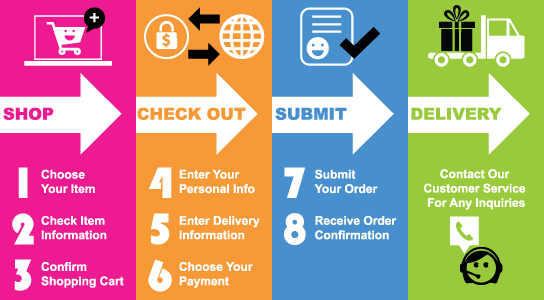 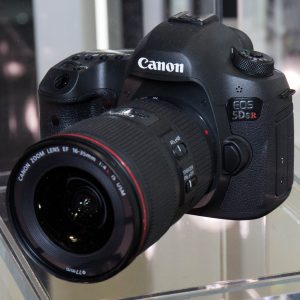 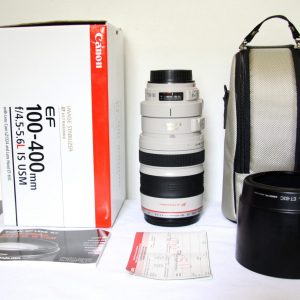 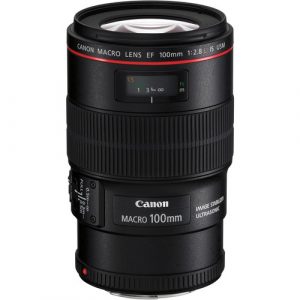 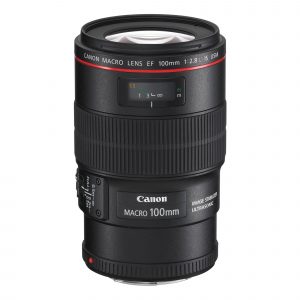 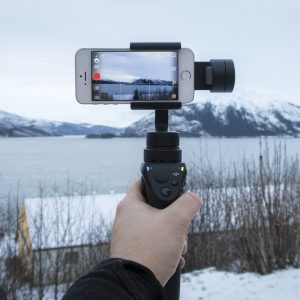