Full game download of FIFA 17 with three Loan Legends and one Rare Player Pack (card with code included in box). 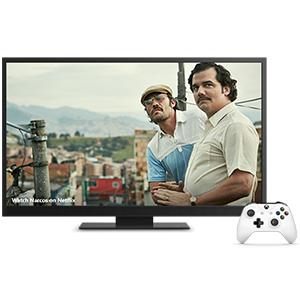 Games and entertainment for everyone

Suspend and resume your game whenever you want.

40% smaller console
Don’t let its size fool you. With an internal power supply and up to 2TB of internal storage, the Xbox One S is the most advanced Xbox ever.

The best controller just got even better
The new Xbox Wireless Controller features a sleek, streamlined design, textured grip, and Bluetooth for gaming on Windows 10 devices. Enjoy custom button mapping and improved wireless range, and plug in any compatible headset with the 3.5mm stereo headset jack. Key Benefits Plug and Play – Installation of U-Board is a 1-2-3- operation. Connect – Ready – Go. Portable – You can carry it in your laptop bag, next to your Notebook and (temporarily) attach it to any wall, wherever you are. Wireless - The U-Board Wireless allows you to work...
0 out of 5
0 review(s)
KES88,000.00
Add to Wishlist 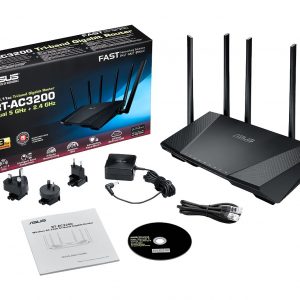 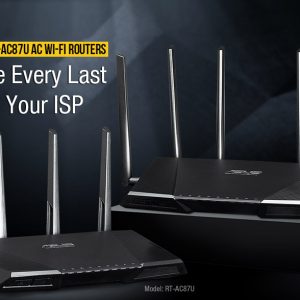